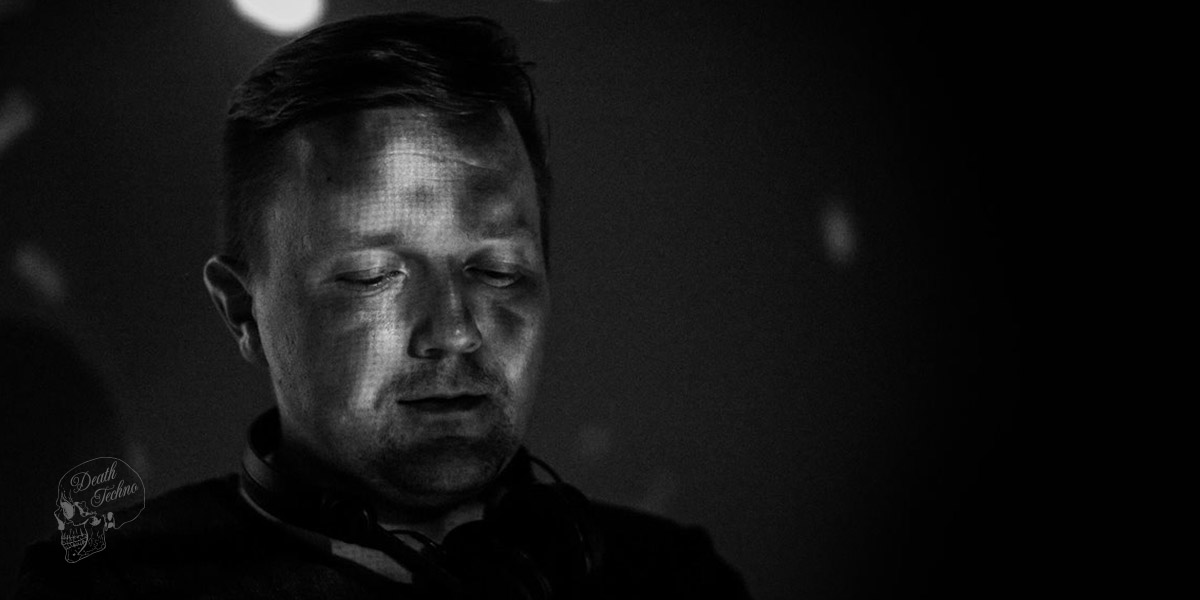 DJ, producer and the owner of the Brainwash label and on the scene for more than a decade, he has already developed his own recognisable style. Drawing from industrial, dark and often broken sounds of techno. Larix’s sets are dynamic, consistent and at the same time very surprising. He played on the most important events in Poland. Since 2016 the resident of one of the best Warsaw clubs Luzztro. He also had an opportunity to perform abroad, for example twice in Tresor Berlin - the cradle of techno.

After several years of DJing he decided to learn how to produce his own music. His works were released among others by: ARTS, Leisure System, Sombra, Counter Pulse, Achromatiq, Phobiq and his own label Brainwash. In 2011, he took part in a competition for a remix of Plastikman, where he was recognised by Richie Hawtin and became one of the five finalists. His remix was issued under the Minus label. 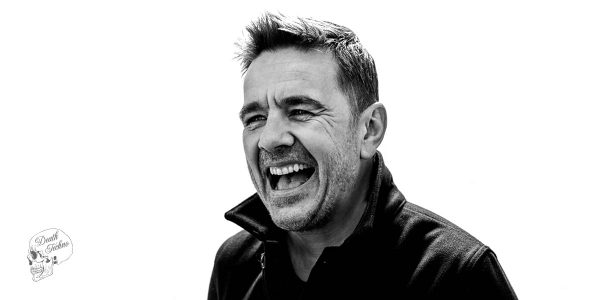 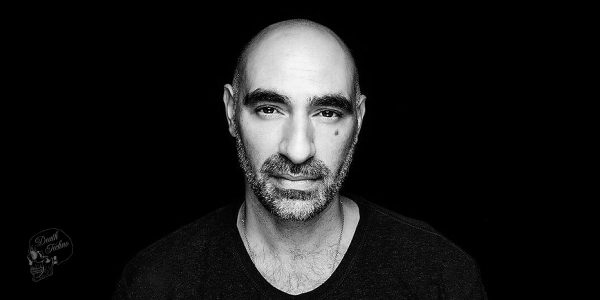