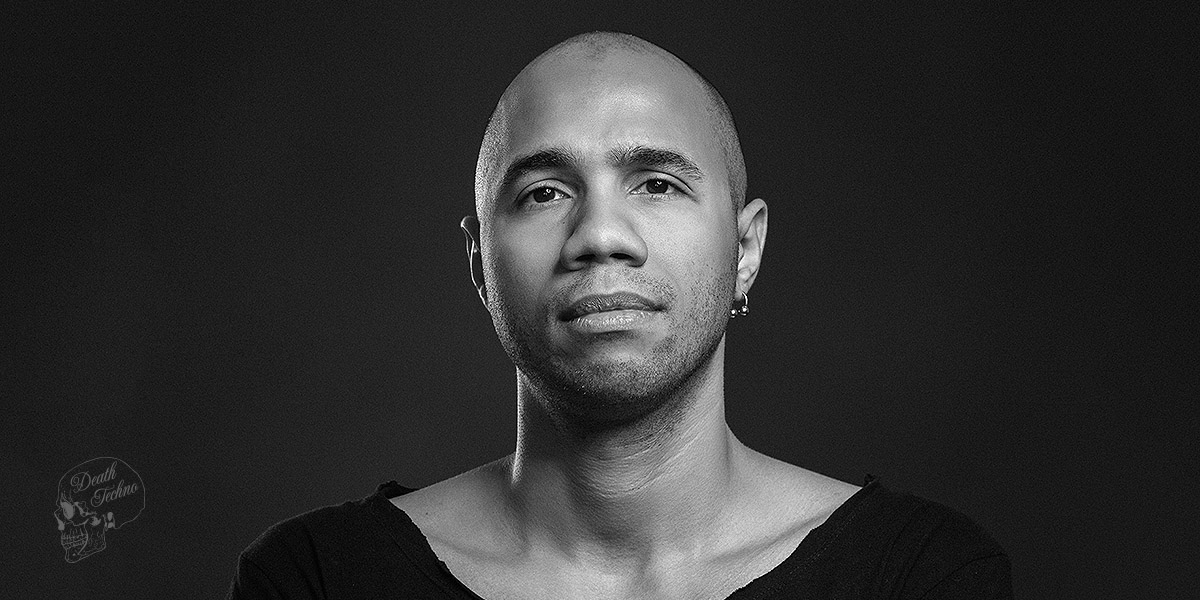 If there’s one thing Vinicius Honorio doesn’t do, it’s things in half measures. Hailing from the buzzing Brazilian metropolis of Rio de Janeiro, few artists are better versed in what it takes to succeed than Honorio. From DJing at school parties in 1998 to spending every last bit of spare change in record stores, to working in clubs at prestigious South American venues, it seems he was always destined to be a DJ.

For the best part of two decades and counting, he has been DJing and producing music under various guises with an incredible rate of international success. Despite having a long and distinguished history as Drum & Bass DJ and producer BTK, releasing multiple albums and singles across a host of esteemed labels, touring the globe regularly as well as playing major festivals, he would always get drawn back to his long-lasting love affair with techno. Letting his heart take the lead, he started making serious in-roads in the studio and gradually honed his sound.

Fast forward to 2014 and Honorio makes the move to London to pursue his techno aspirations. After sending out demos to various DJs, dubspeeka got in touch offering feedback on his work and would later release his first effort ‘Circles’ on his Skeleton imprint. This proved to be a pivotal moment for someone who was a relative newcomer to making techno and really laid down a marker as a sign of things to come. 2016 saw one of his tracks feature on Space Ibiza’s 27th Anniversary compilation and the release of ‘Cosmos’ on Pig&Dan’s label Elevate. After sending Pig&Dan six tracks for consideration, they decided to sign all six and it charted at #8 on the Beatport techno chart; A testament to his already well-educated sound.

However, 2017 is the year that has proven to be his most successful yet, when his dream of releasing music on Adam Beyer’s Drumcode became a reality. After sending over demos, some back and forth over Skype followed and Beyer decided to sign four tracks. During the latter half of 2016 and into 2017, the tracks would become a staple of his sets and heard by millions around the world through his Drumcode Live radio show. ‘Through The Darkness’ is a masterclass in darkened techno grooves, with each one of the four tracks managing to show off Honorio’s skill as a producer and just why he is firing on all cylinders. The release garnered the support of support from artists such as Len Faki, Laurent Garnier and Hot Since 82 amongst others and became the best-selling release on Beatport during the week of its release.

It shortly was followed by another release on Drumcode in September, as part of their A-Sides compilation with his track ‘Diamond Dust’. This success has driven the Brazilian to follow some of his own personal passions for 2018, announcing he will be launching his very first label in March called Liberta, with his own EP ‘Dying Of The Light’ to kick things off.

It seems there are no signs of slowing down for Honorio as he continues to push forward with work in the studio and on the road. 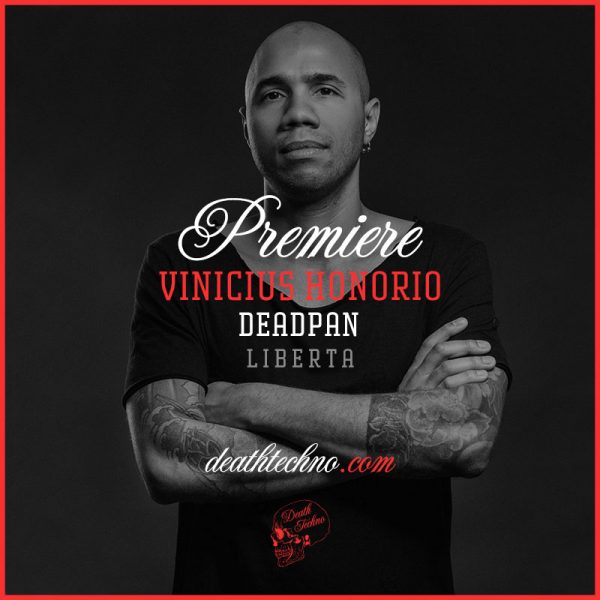 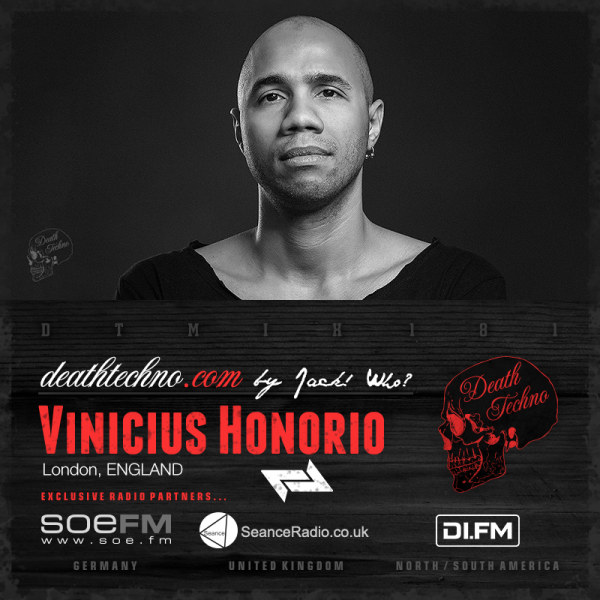 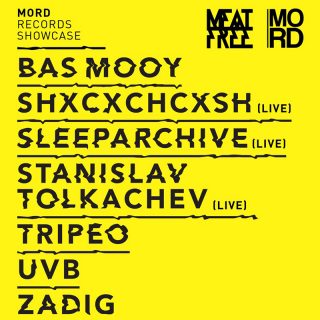 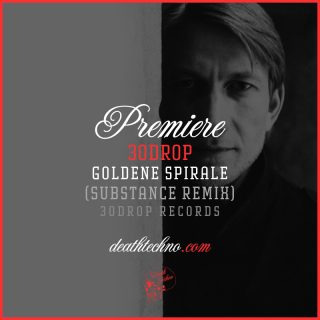