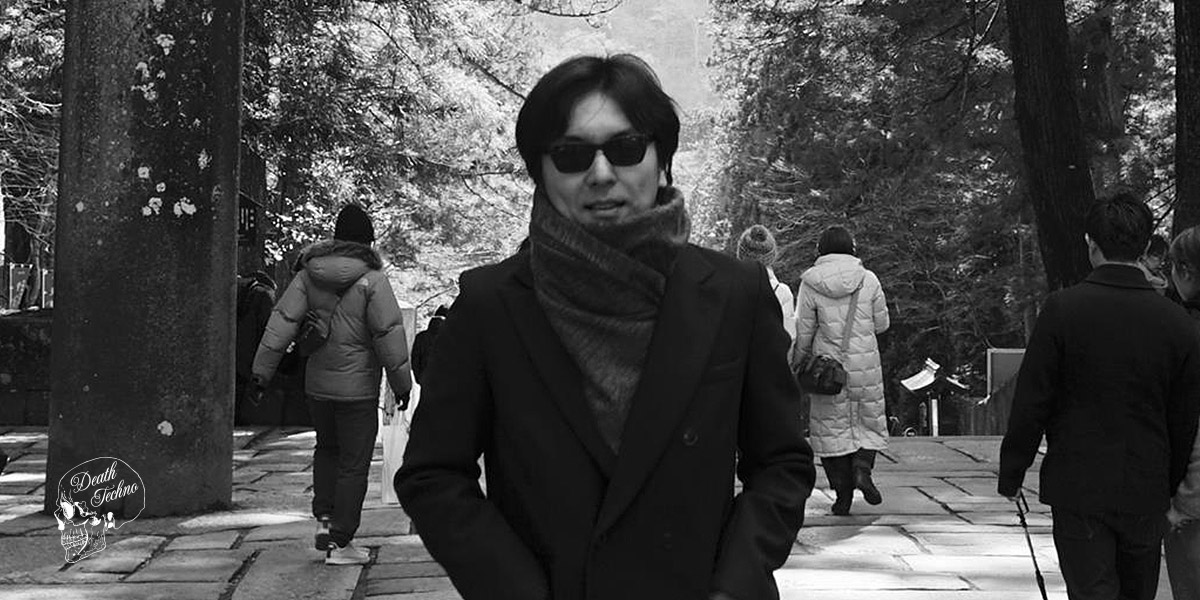 For this DT:Premiere we selected the (Definicion Mix) of “Esplendor” that has been reworked with a slightly more club focused beat and retaining a main slice of rolling modular tones. Hypnotic and full of life, this extra tweak is a potent offering of more quality production. 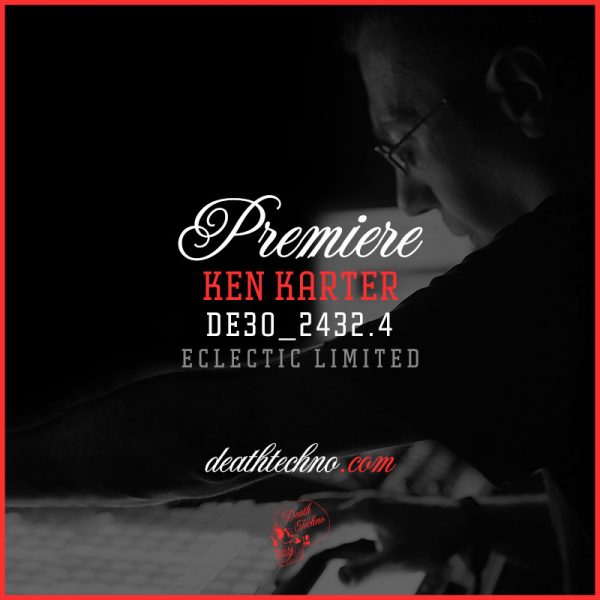 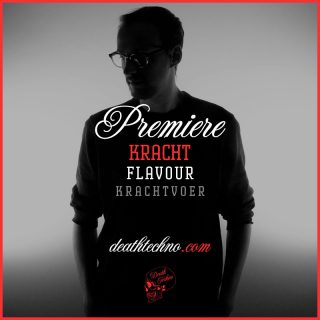 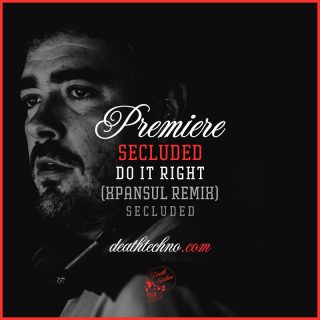 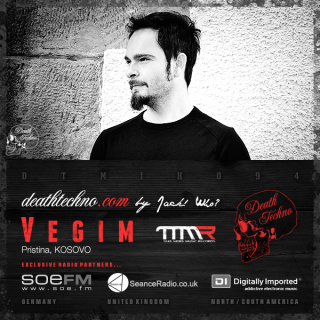 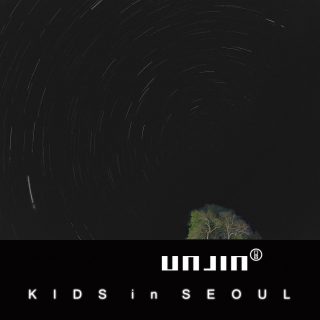