London based producer James Shaw aka Sigha already has an impressive catalogue of releases to his name on labels including Hotflush, the fantastic Blueprint and his own Our Circula Sound. His debut LP Living With Ghosts in 2012 showed what he was capable of in the realms of esoteric, industrialised electronic music (yes I would call it techno), combining ambience, silence and punishing rhythm. This six-tracker is the 20th on the well respected UK imprint Avian ran by Shifted and Ventress, which further explores these areas - the title and its definition couldn’t be more appropriate.

“02” - The first track sets the tone of the EP with a heavy, muted kicks closing each bar and a delayed synth note pulsing and echoing, throwing off licks of reverb, perfectly matched to the skittish, flat percussive echos that tail off its peaks. A wide bassline wobbles underneath, a twisted and distorted drum note rears it’s head occasionally. There are glorious, teasing moments of 4/4 where you realise the absolute power of this track.

“04” - A repeating static note provides the rhythmic anchor for this track - the sound brings to mind electronics caught in an endlessly rotating feedback loop. A rumbling single note adds gloomy weight to the bottom and the progression comes via a series of artful sonic brush strokes, like digital birdcalls raising their voices in a forest of sharp percussive spikes and stabs. Almost hidden beats seep in further through the track, adding more power and completing the unnerving vision in the listeners head.

“09” - Leads with a zipping, echoing synth stab over a machinistic rhythm, half heard icy click and a menacing rustling sound. Muted beats carry the track onwards through a discernible breakdown, where the whole thing sounds like the electronic insides of a machine whose purpose and intent is not clear, an extremely involving piece of music. On a clued up dancefloor this would be devastating and this is my pick of this release.

“12” - A few more traditional sounds here, pulsing 808s overlaid with a pattering hi-hat, that’s beautifully emphasised every second beat. Nestled within are a single note rolling bassline and one of those synth patterns that Sigha does so well, an acid tinged wipe that spits out unnerving echoes as the track develops, a high pitched revering note introducing the breakdowns.

The entire EP is engrossing, with clear form and structure, yet such a range of patterns and sounds within, it’s sometimes disorientating, especially when listened to in isolation (in the dark and at high volume, you only hear the complete soundscape this way). The vinyl and download are available now from the usual outlets and either is a valuable addition to your collection if you want to look beyond the normal run of the mill. 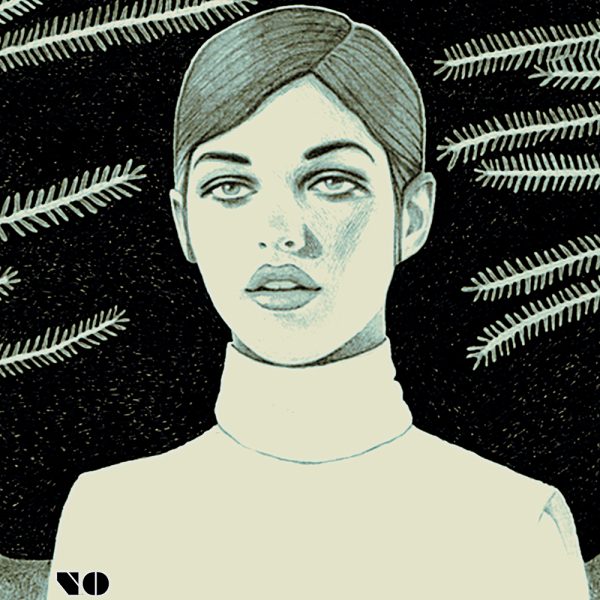 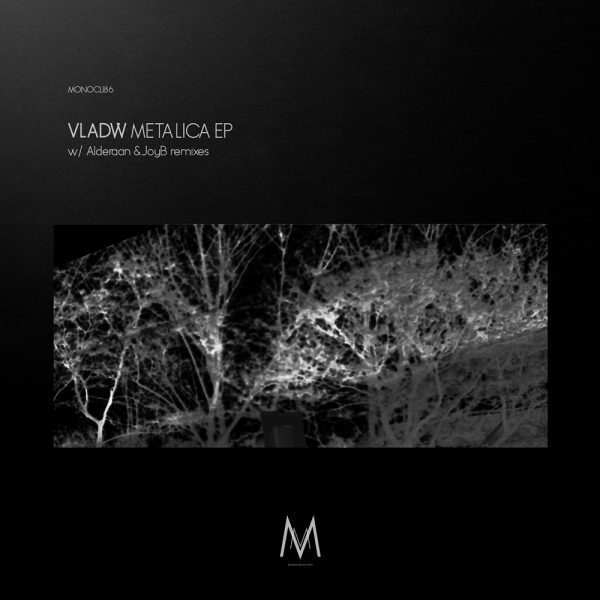 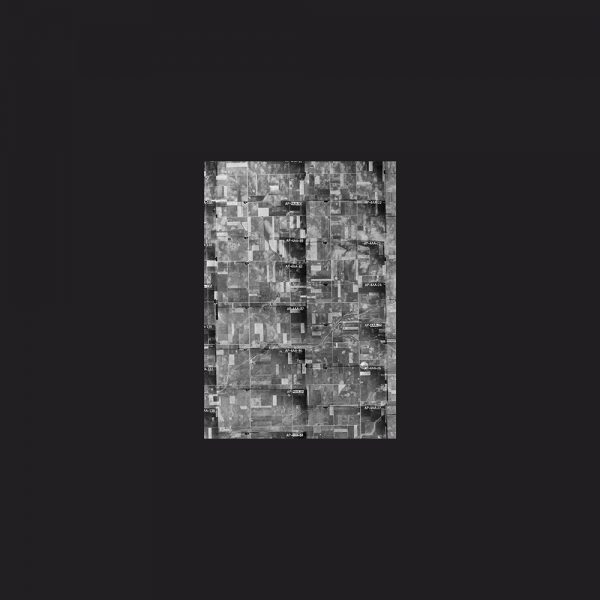 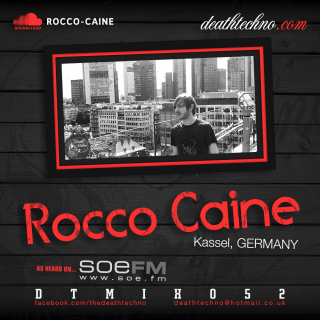 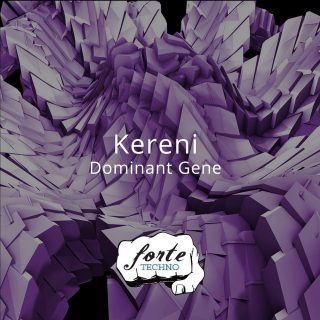 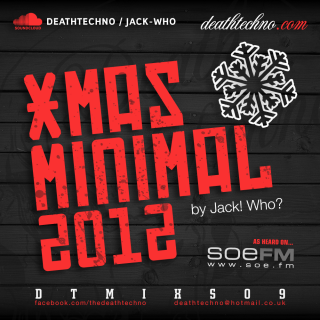