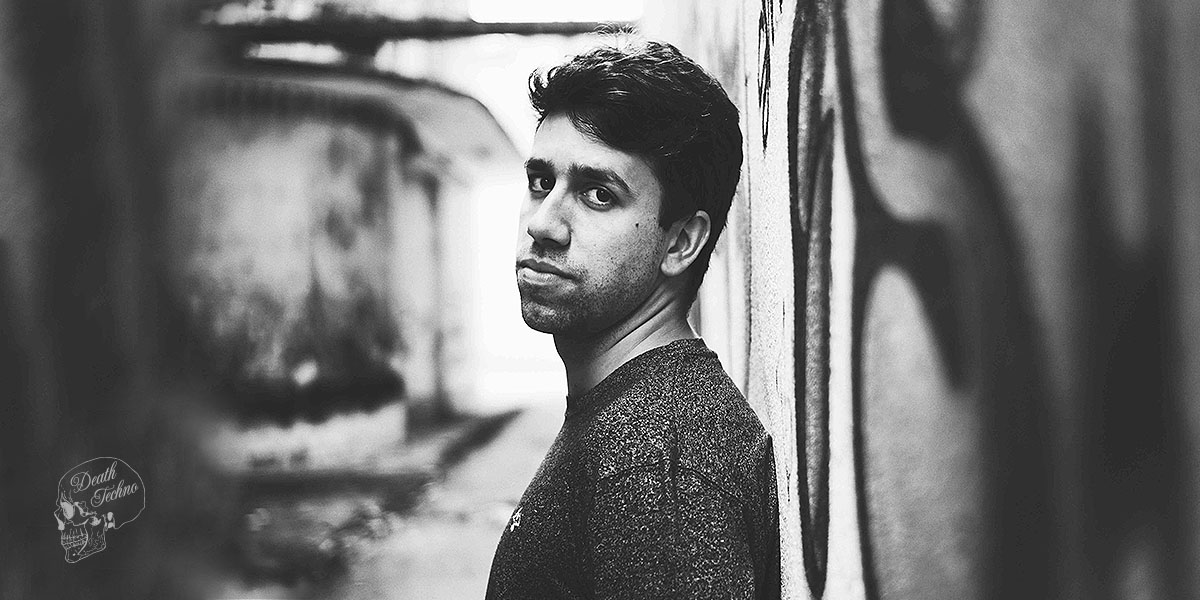 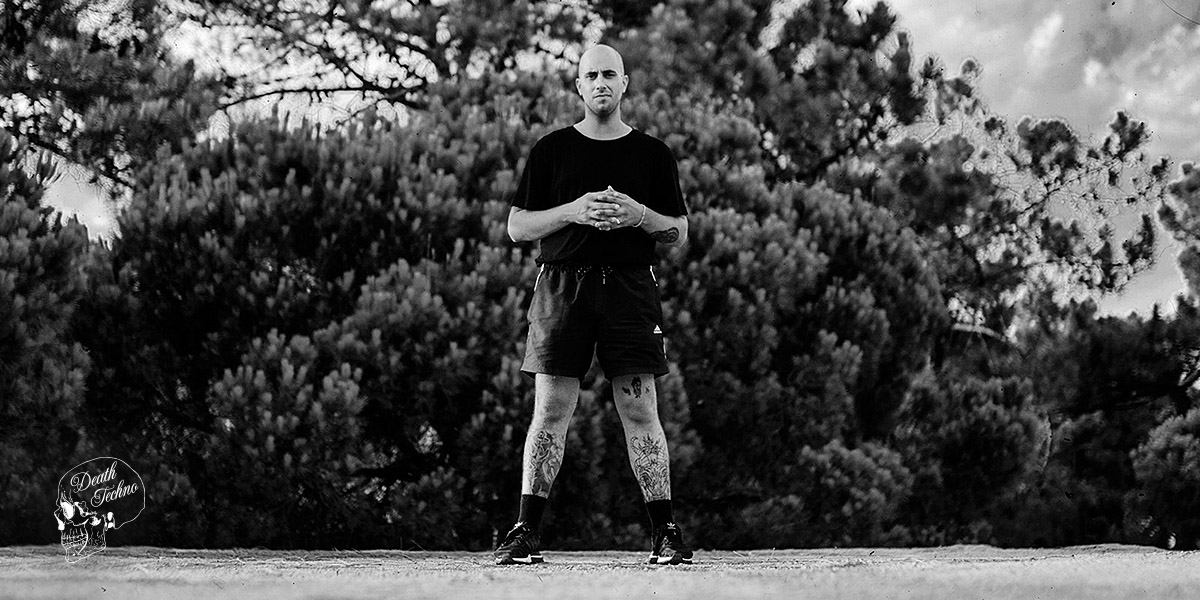 For this DT:Premiere we selected “Extremely Remote” from the duo that is a wall of analogue tension and textures from the first beat. Hypnotic and intense with warped and wonky tones, this is a twisted mental workout as good as you will ever hear. 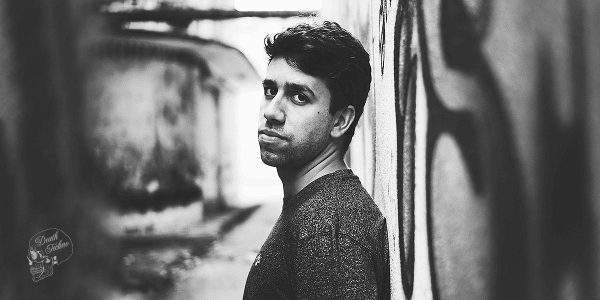 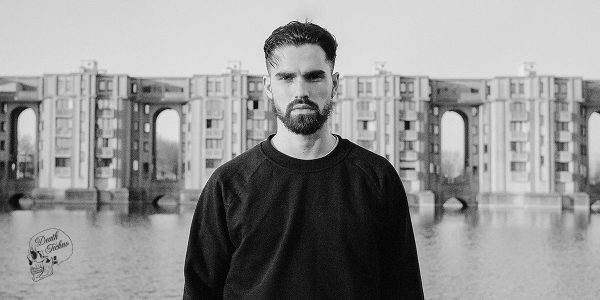 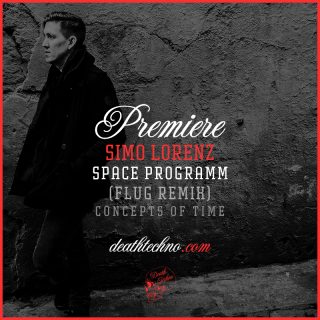 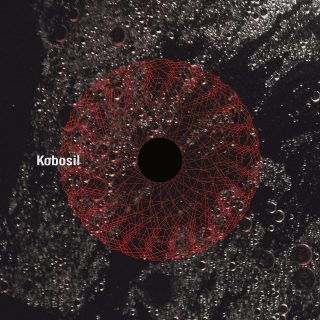 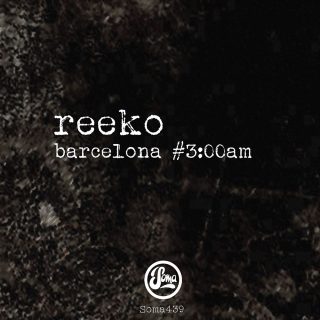